The Merchant in Venice: Staging Shakespeare's Classic in the Jewish Ghetto

In July, NYC-based theater collective Compagnia de’ Colombari staged an acclaimed production of The Merchant of Venice in the heart of that city’s Jewish quarter.  Marking both the 500th anniversary of the foundation of the Jewish Ghetto and the 400th anniversary of William Shakespeare’s death, the production brought the Bard’s play to its historic setting for the first time. 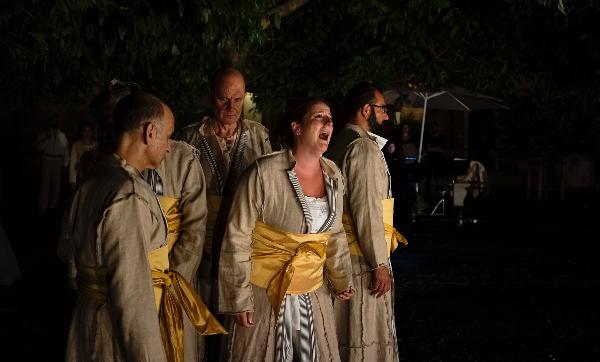